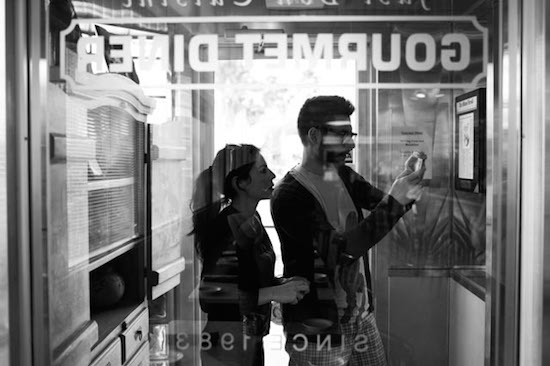 Tania Verduzco and Adrian Pérez, both film directors, work together under the pseudonym Los Pérez and take shared credit for their activities, which include writing, directing, editing and composing music. Their campaigns for Low Cost Festival and Chimo Bayo DXM were named two of the Best Works in Spanish Advertisement by the Club de Creativos. Furthermore, the duo was featured in the SHOOT 2013 New Directors Showcase and turned heads by winning silver awards at LIA and ADCE, plus gold at the Laus Awards. Recently, their campaign for EuroMillions has won awards from El Ojo de Iberoamerica and Club de Creativos. Their music videos have received awards and other recognitions from TV channels including MTV, Fubiz, Promo News and Vimeo Staff Picks. In their solo pursuits, Tania has gained substantial acclaim for her short films Pin-Up and Impact, the latter winning her second place in the Young Director Awards at the Cannes Film Festival. Adrian splits his time between film and music, acting as the lead singer/songwriter of the popular Spanish indie-rock band CatPeople, whose music videos are directed by Los Pérez. 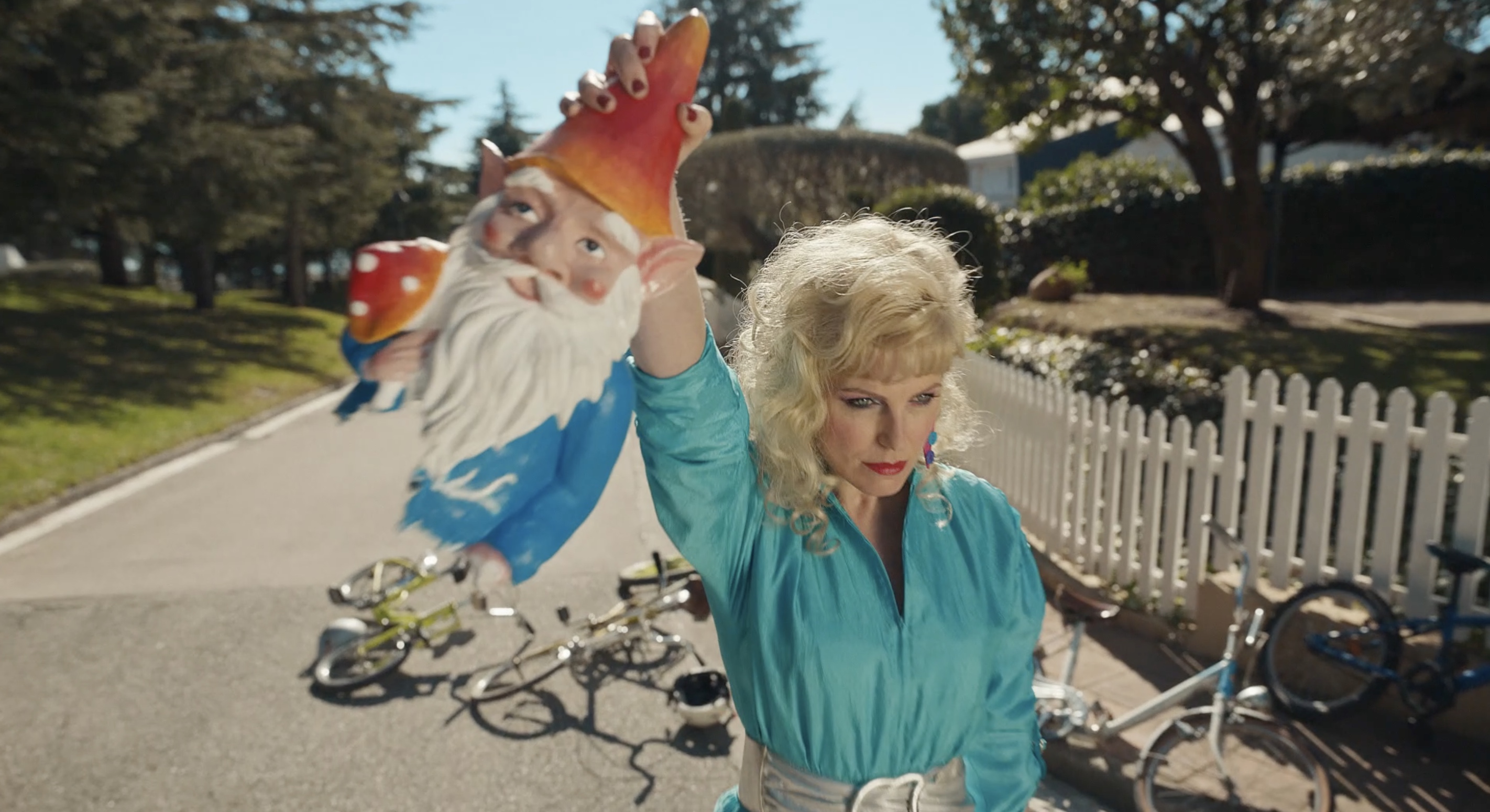 Diet Coke "Drink what your mama gave ya" 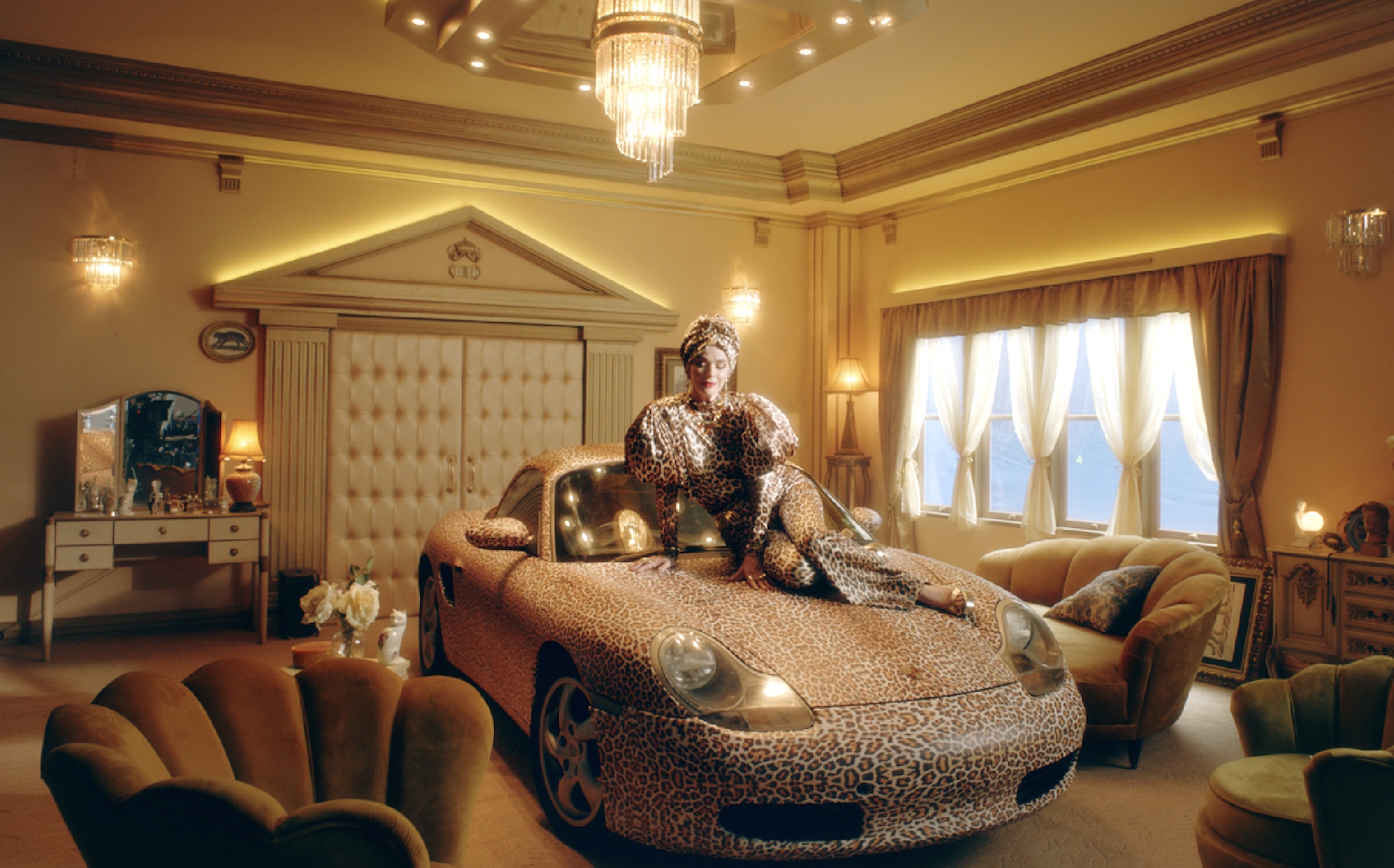 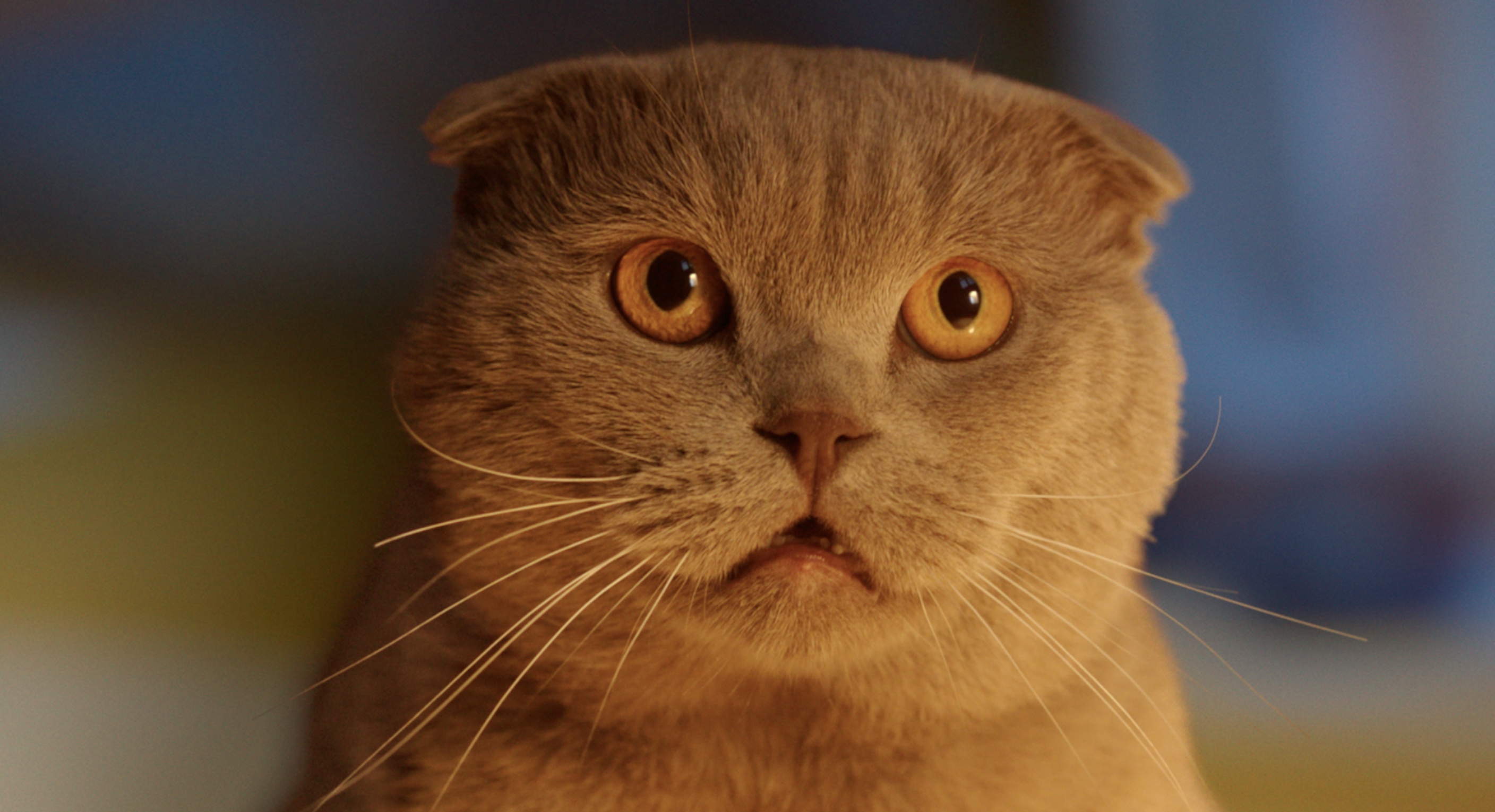 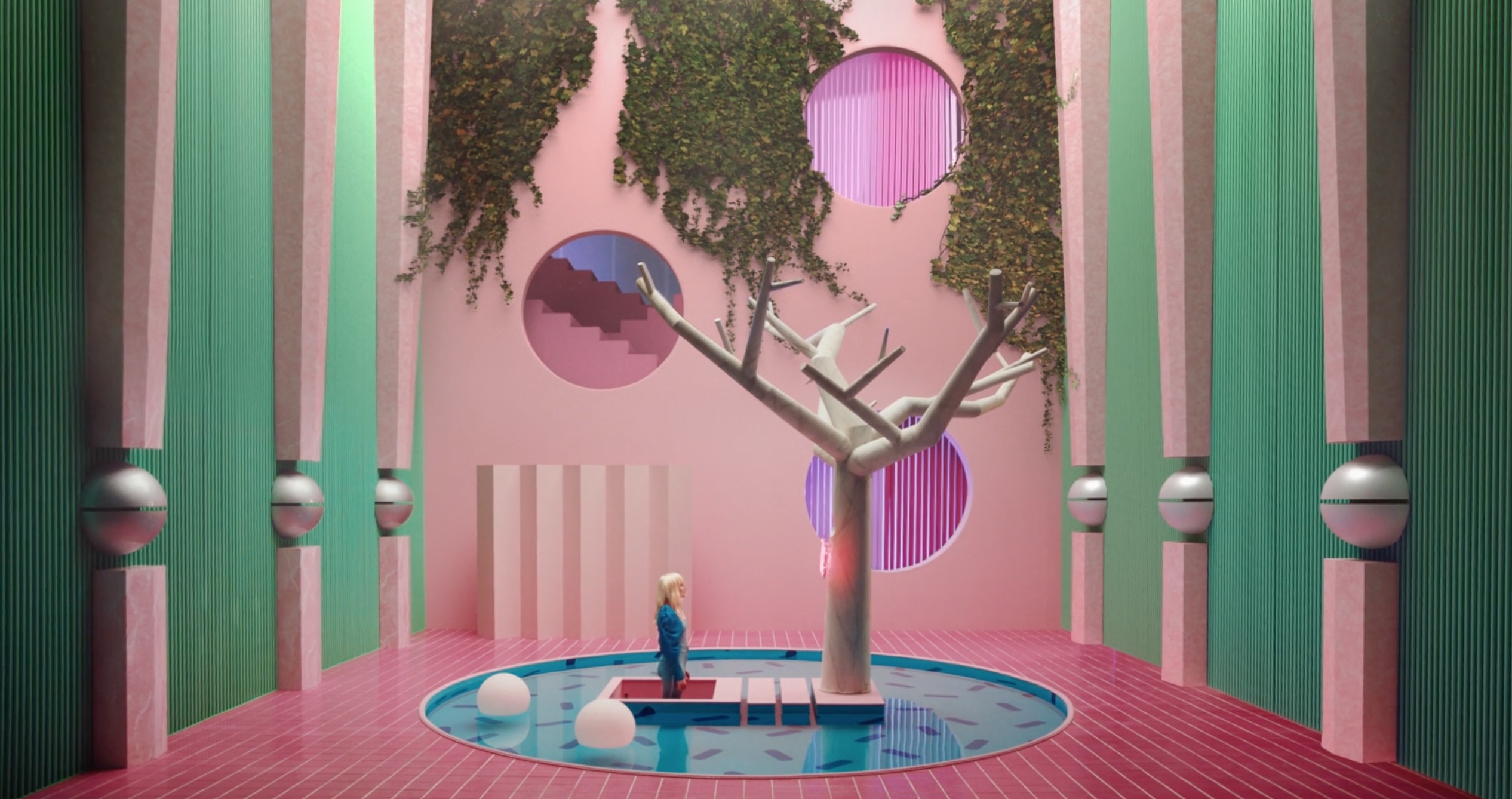 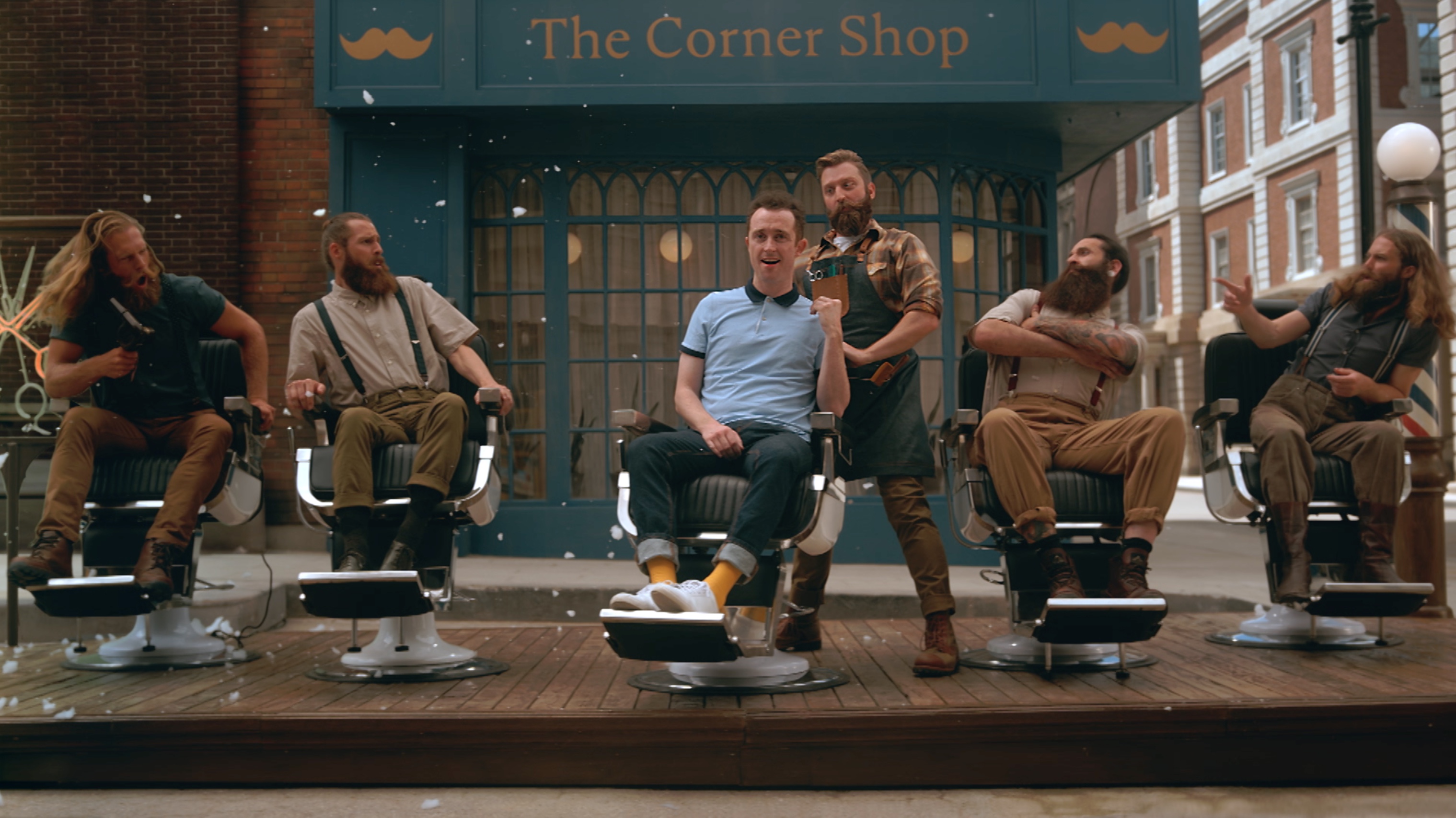 Vegetables that inspire you 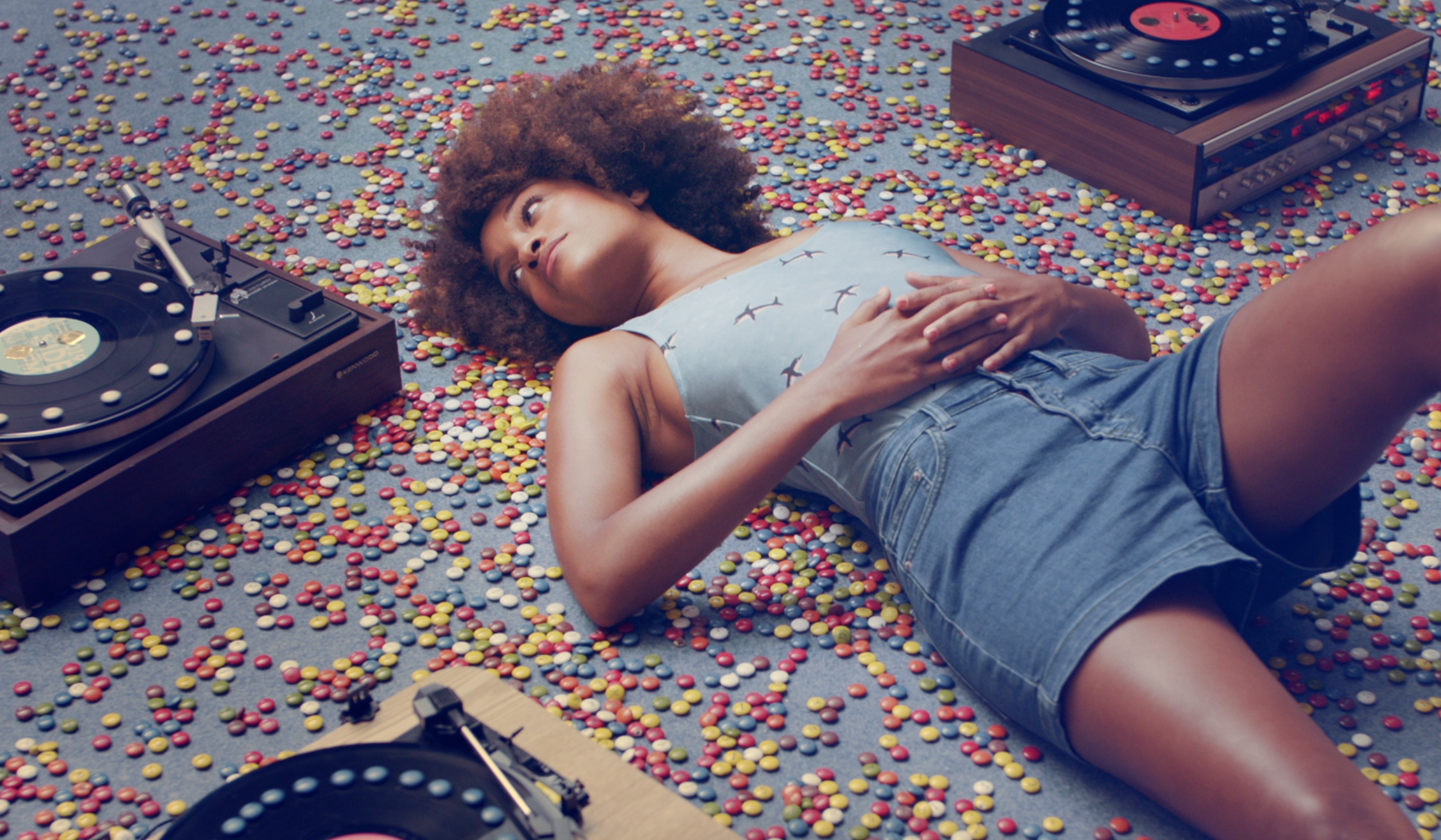 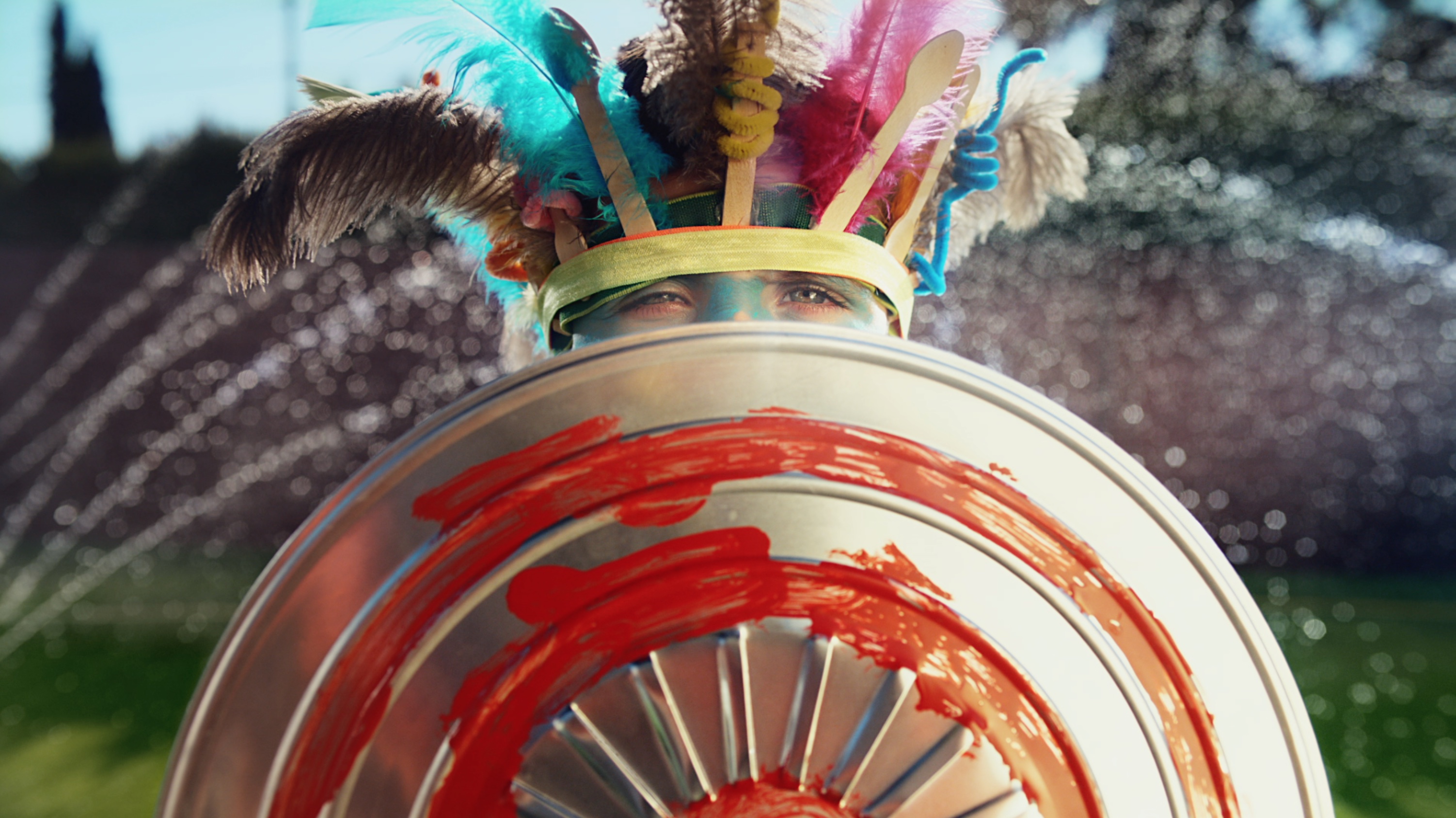 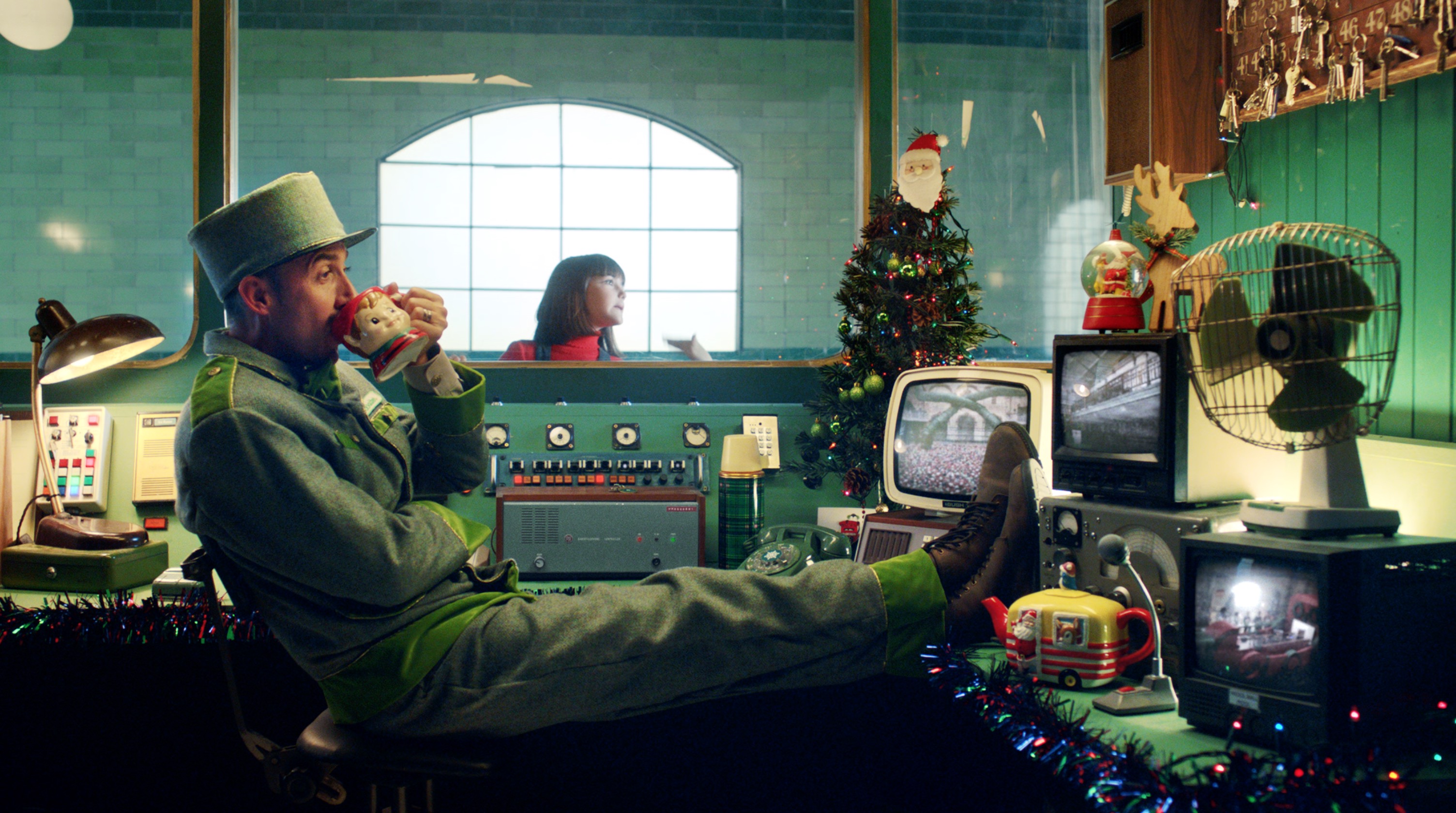 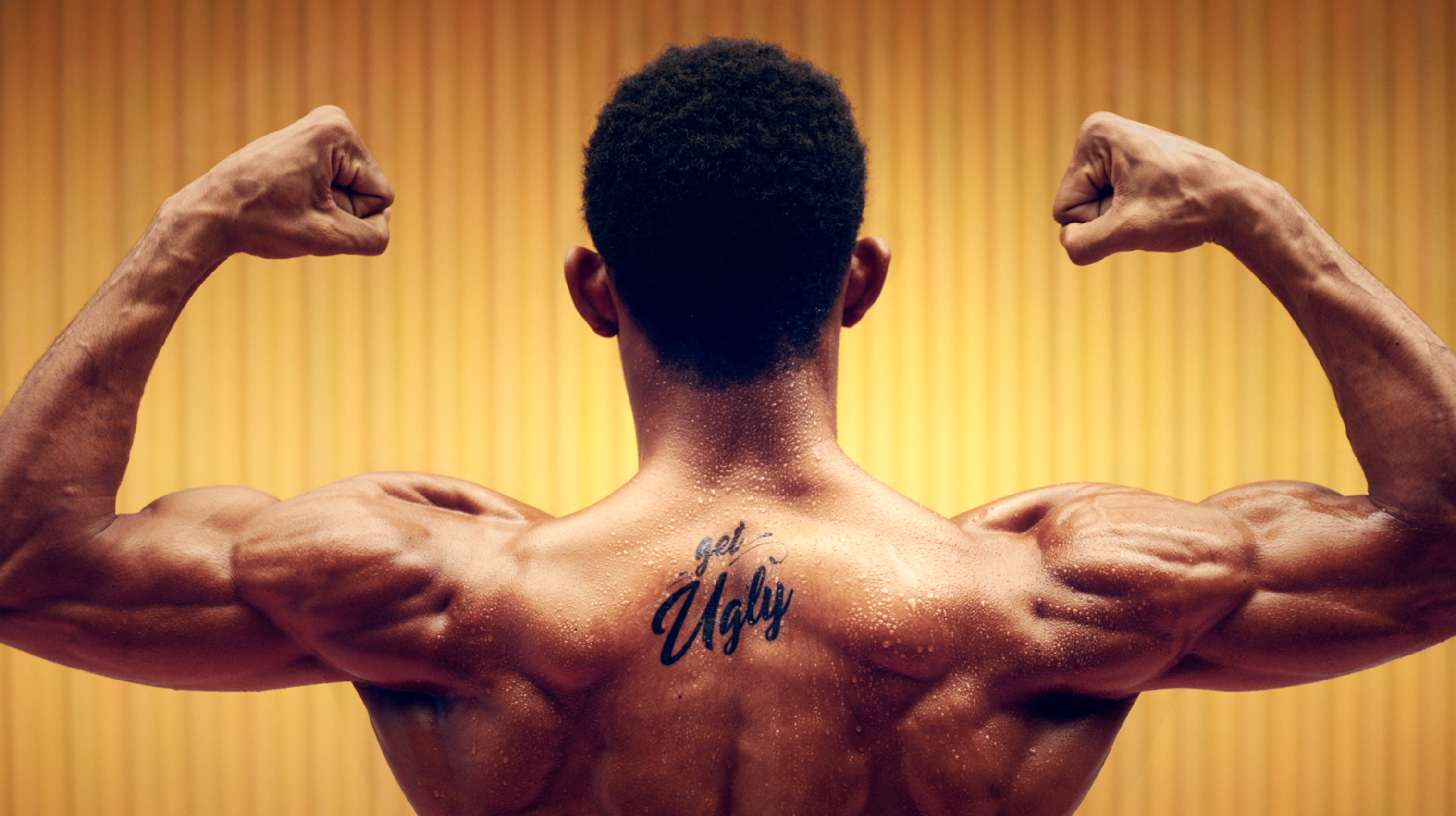 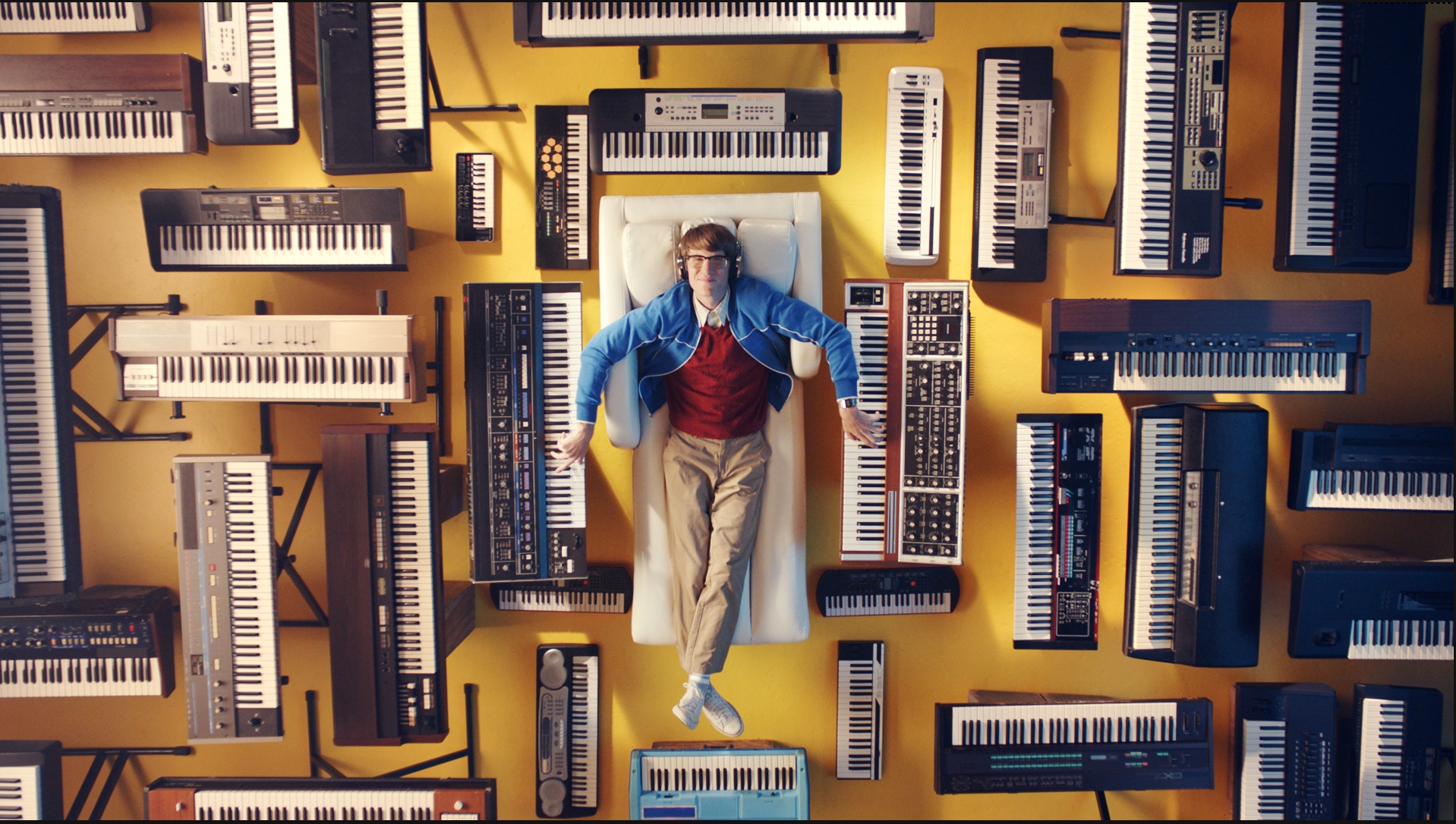 Multiply What You Love 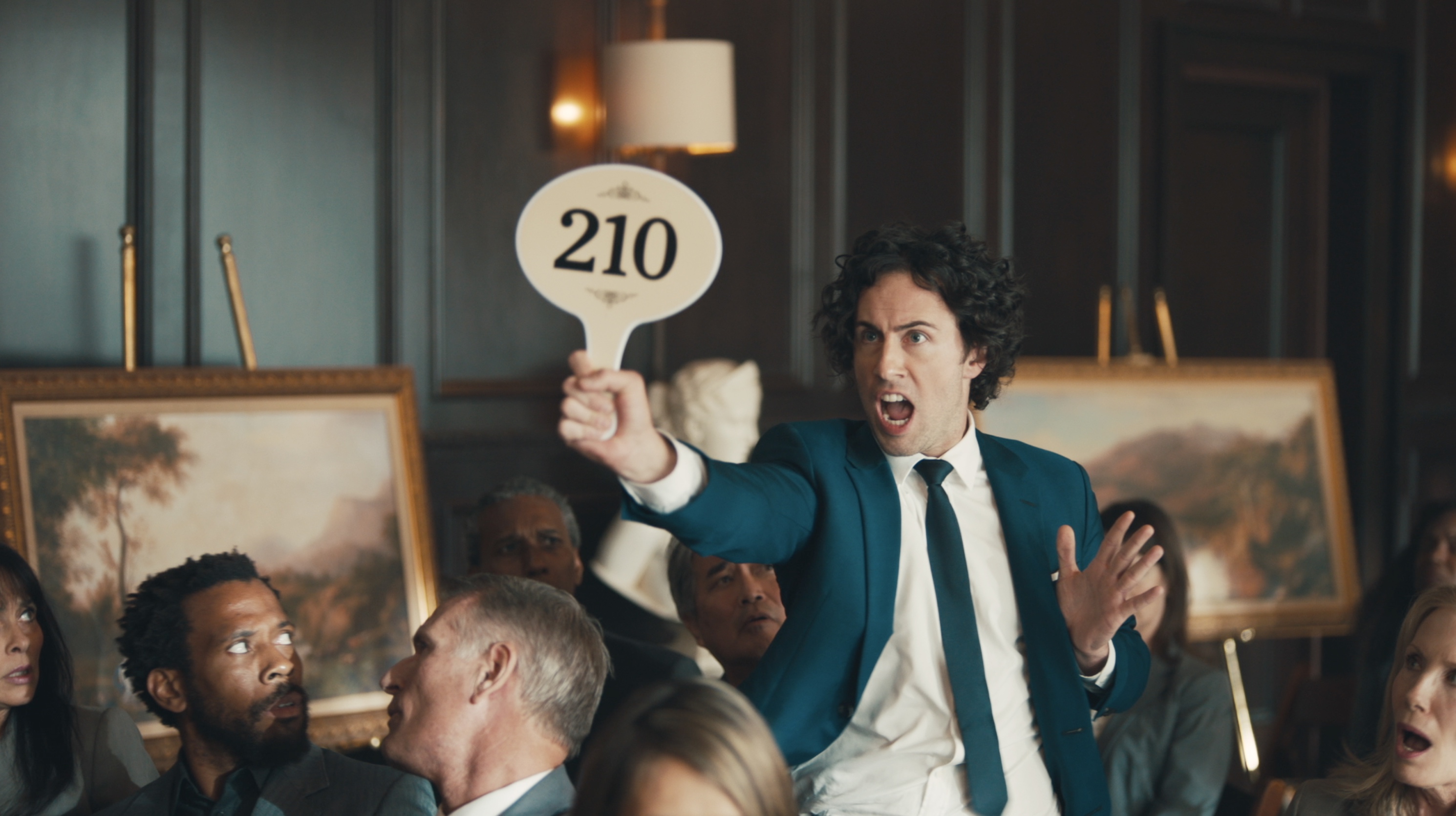 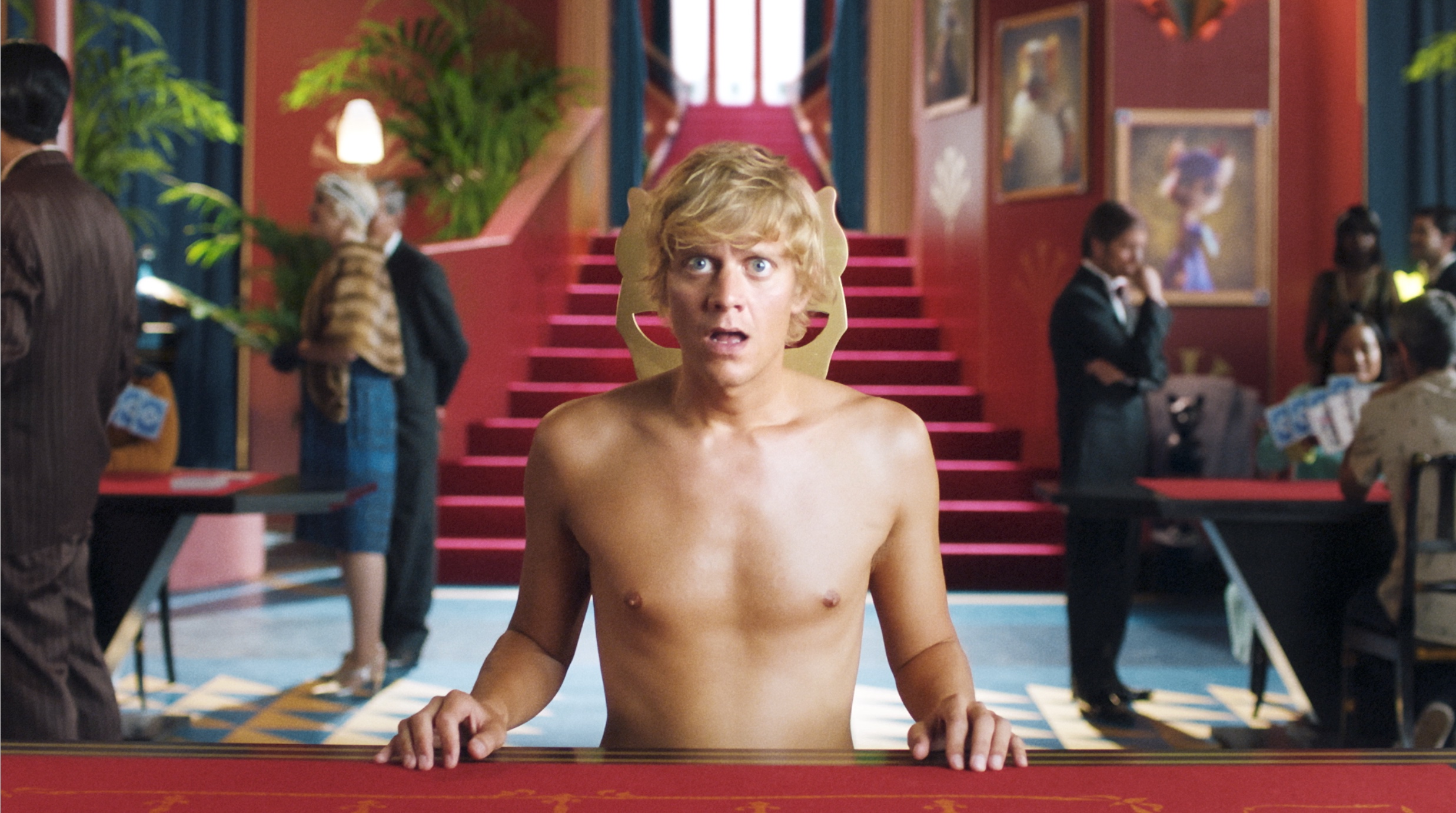 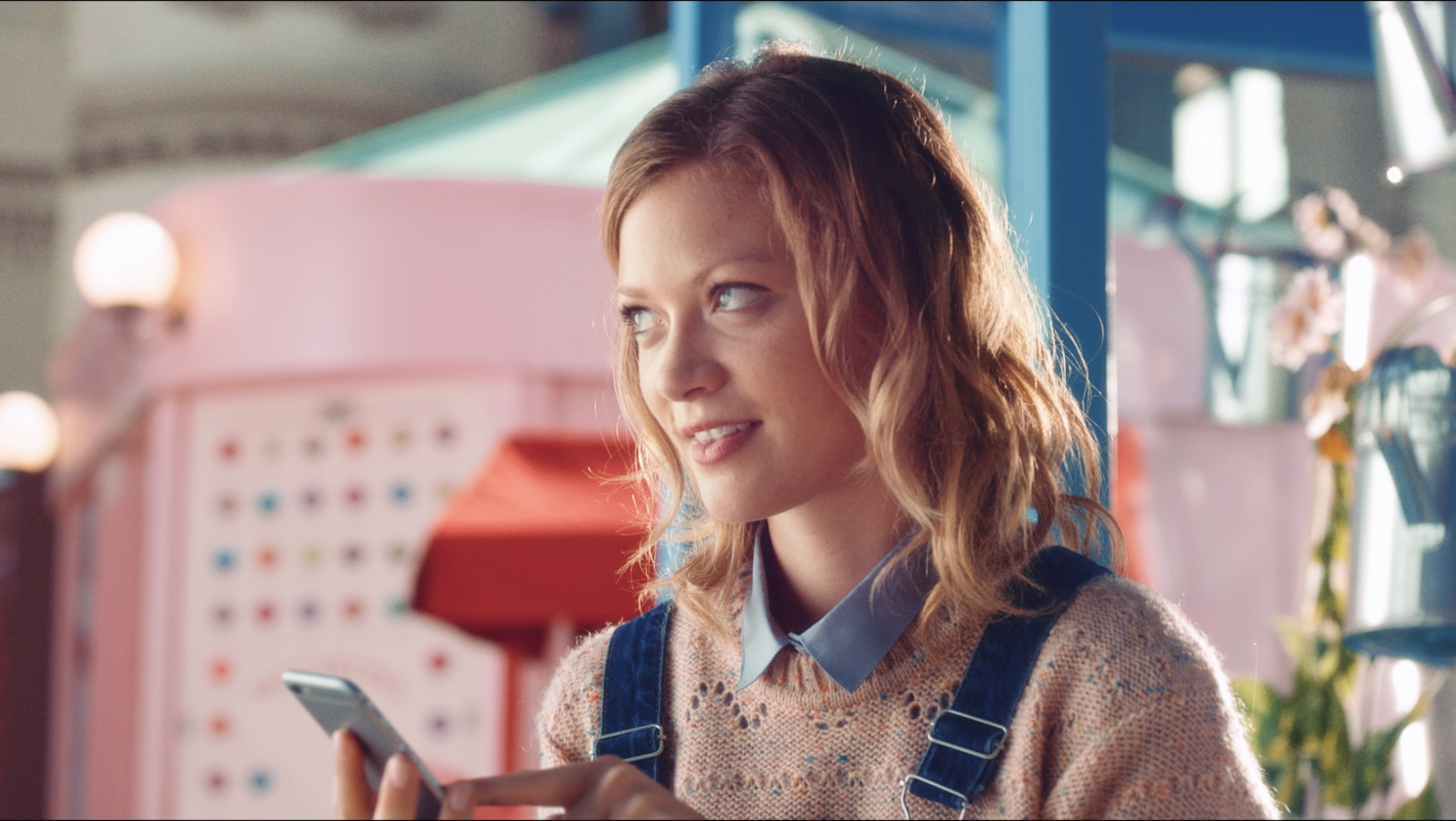 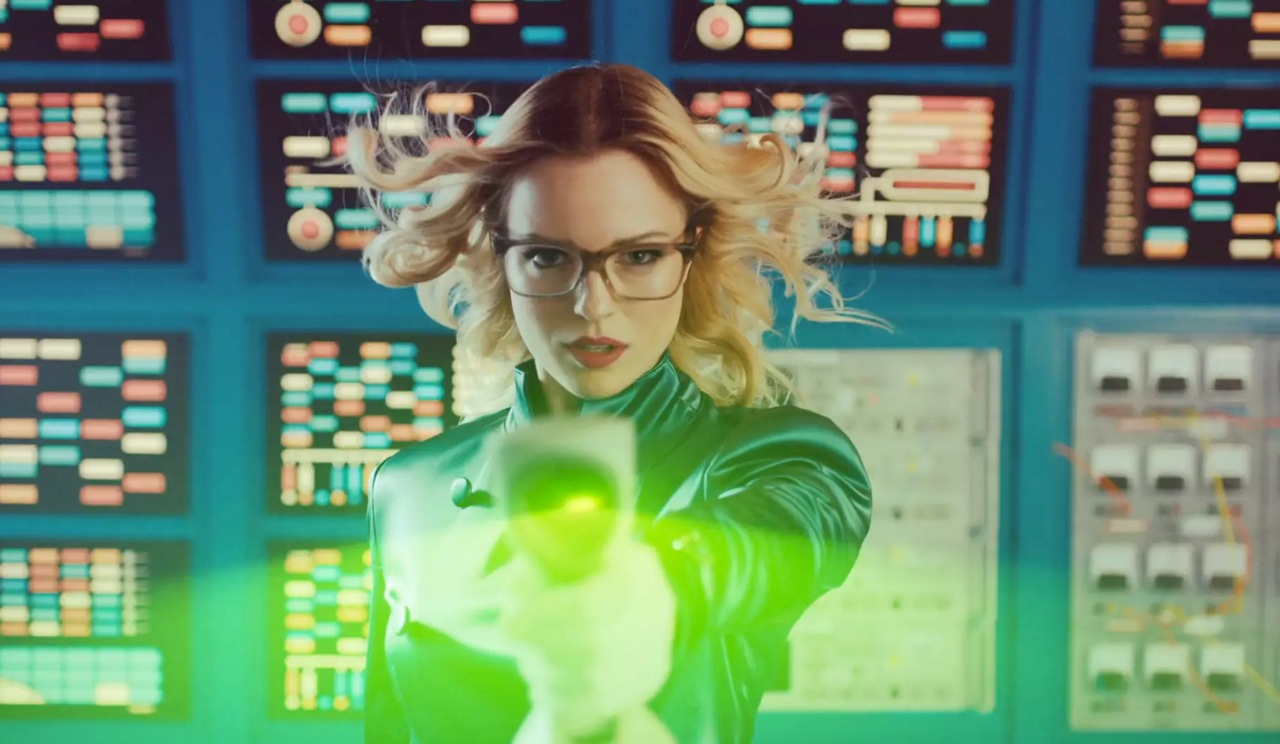 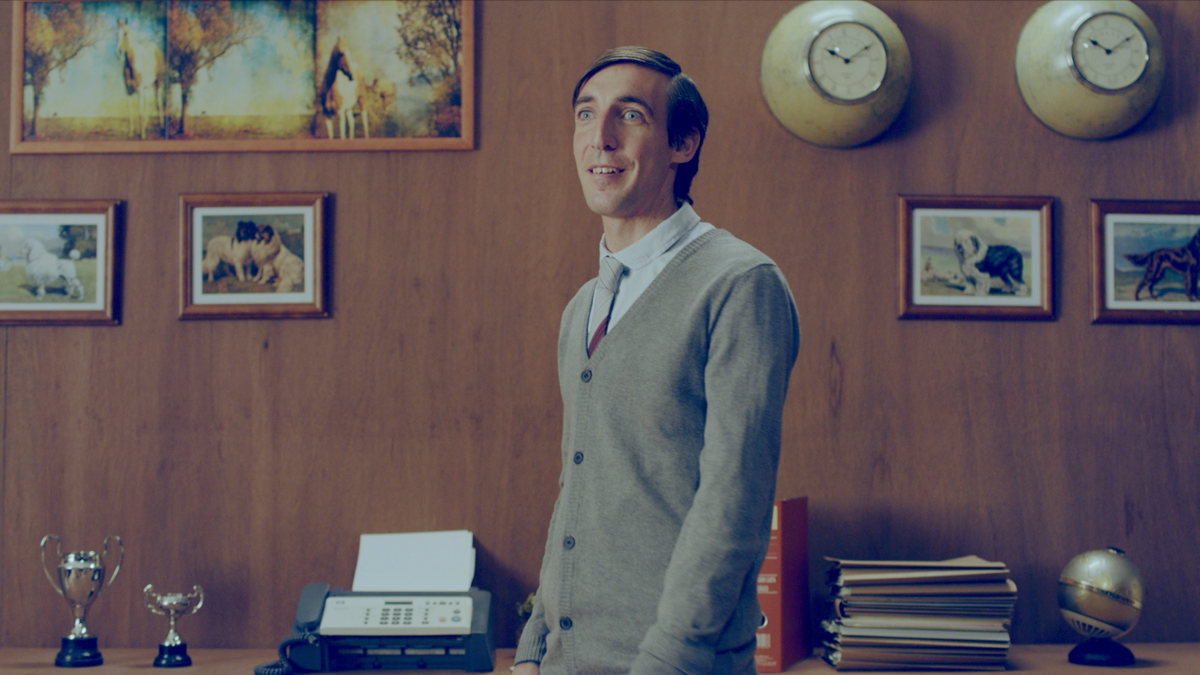