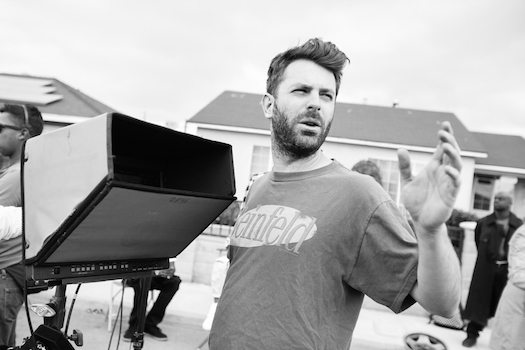 Ian's work has been recognized at events such as the UKMVAS, the MOBO awards, Camerimage, and the BRITs, with his work featured on Dazed, Nosiey and IMVDB's Top 10 Music Videos of the year. His video for Naughty Boy's La La La was the most viewed promo in the UK in 2013, now close to hitting half a billion views. His distinctive narrative approach has won him valuable creative acclaim, being nominated in the Best Director category at the UMVAs and called "one of the best music video directors working today in the UK" by BUG.

Ford - The Future Is Built 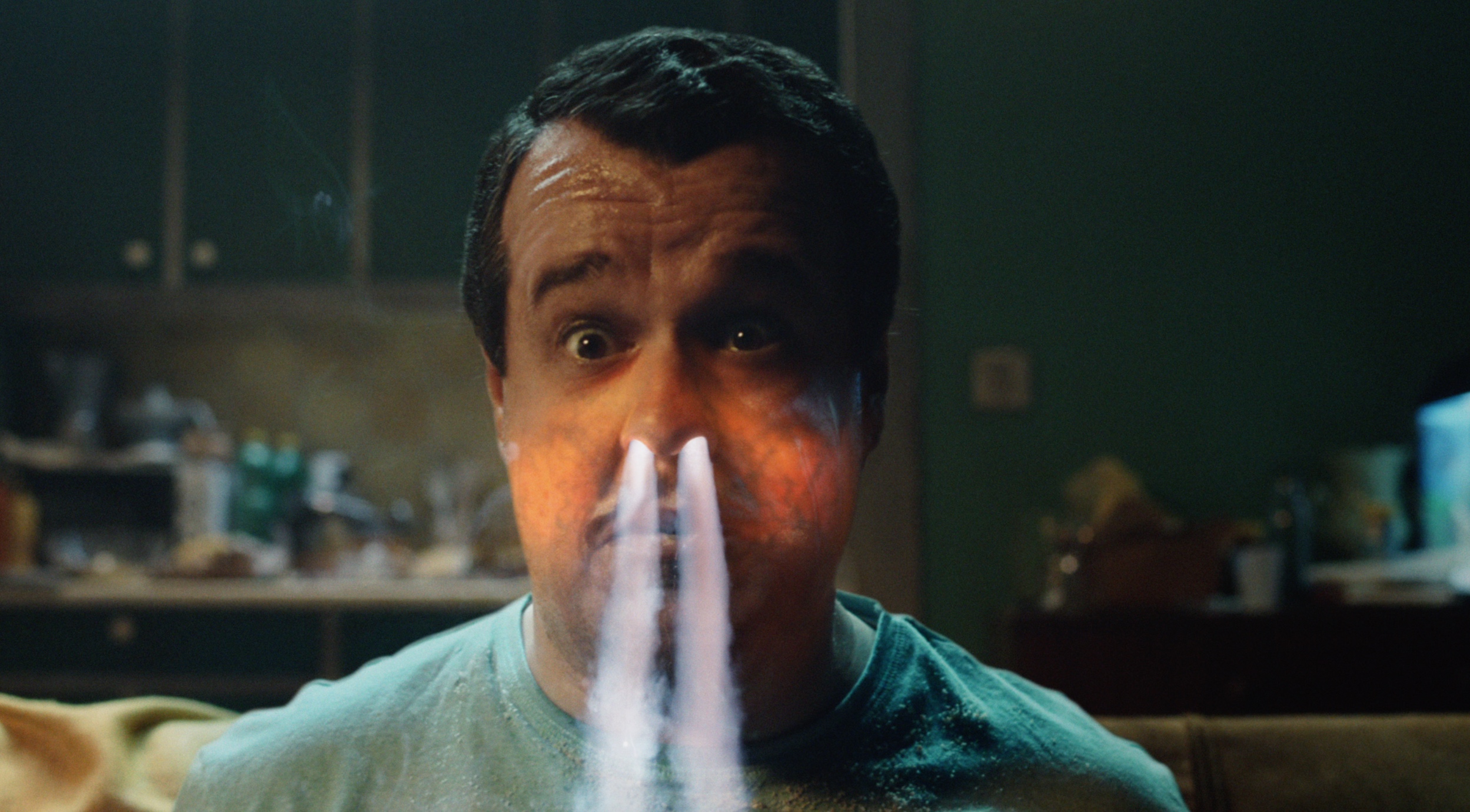 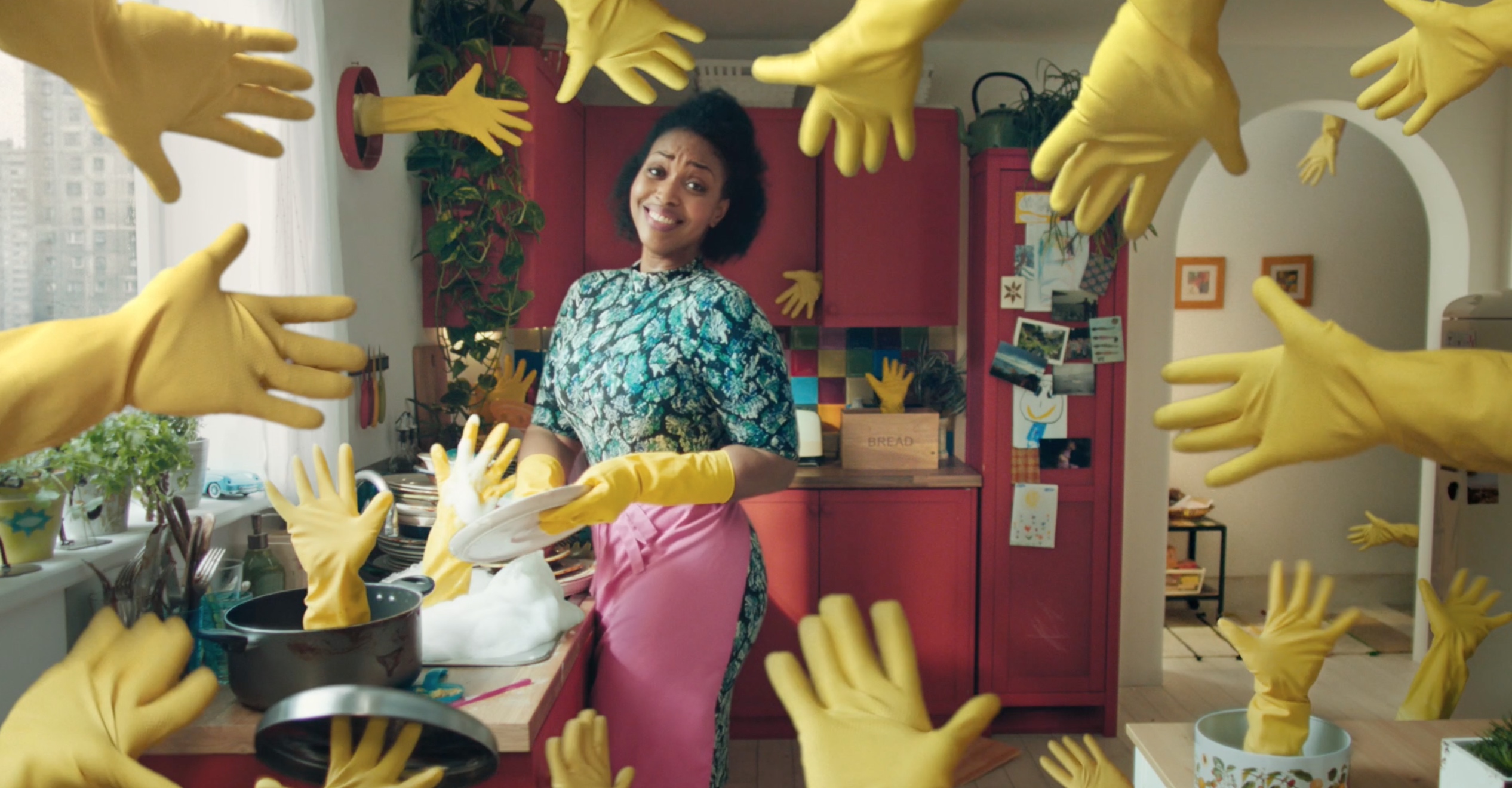 Your Project Only Belongs To You

Natural Born Killers (Ride For Me)