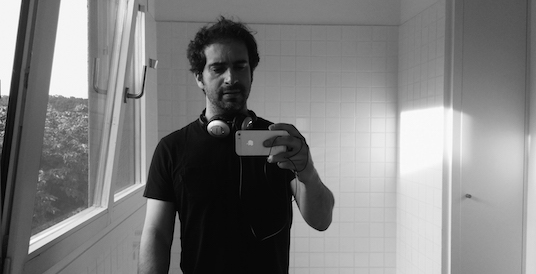 Augusto de Fraga was born in the Azores. He studied communication in Portugal and moved to Barcelona to broaden his studies in film. After that, he got a degree in Film Direction in New York. He has won several advertising awards for sports and action films, as well as for emotional storytelling pieces. His first commercial won silver at San Sebastian and since then he has won more than twenty gold and silver Craft awards. In 2014, he won gold for Decathlon “Bike” at the Chicago International Film Festival. Selected to appear in SHOTS magazine on several occasions, he was also chosen best local director at El Ojo festival. Augusto is a multitalented director who approaches each script in a unique way. Like all great film directors, the script defines his style. Augusto loves telling stories through actors, but is also very experienced in working with non-actors, sports superstars in particular. He has worked with international brands like Adidas, Vodafone, Playstation and Nike, and with many top international athletes, including Cristiano Ronaldo, Zlatan Ibrahimovic, Manuel Neuer, Cesc Fábregas, Thomas Muller, Rafael Nadal, David Luiz, Andrés Iniesta, Guardiola, Mourinho, Joaquin Low, and Marc Márquez, among others. Augusto works around the world, represented by international production companies in Europe, USA, Asia and South America. 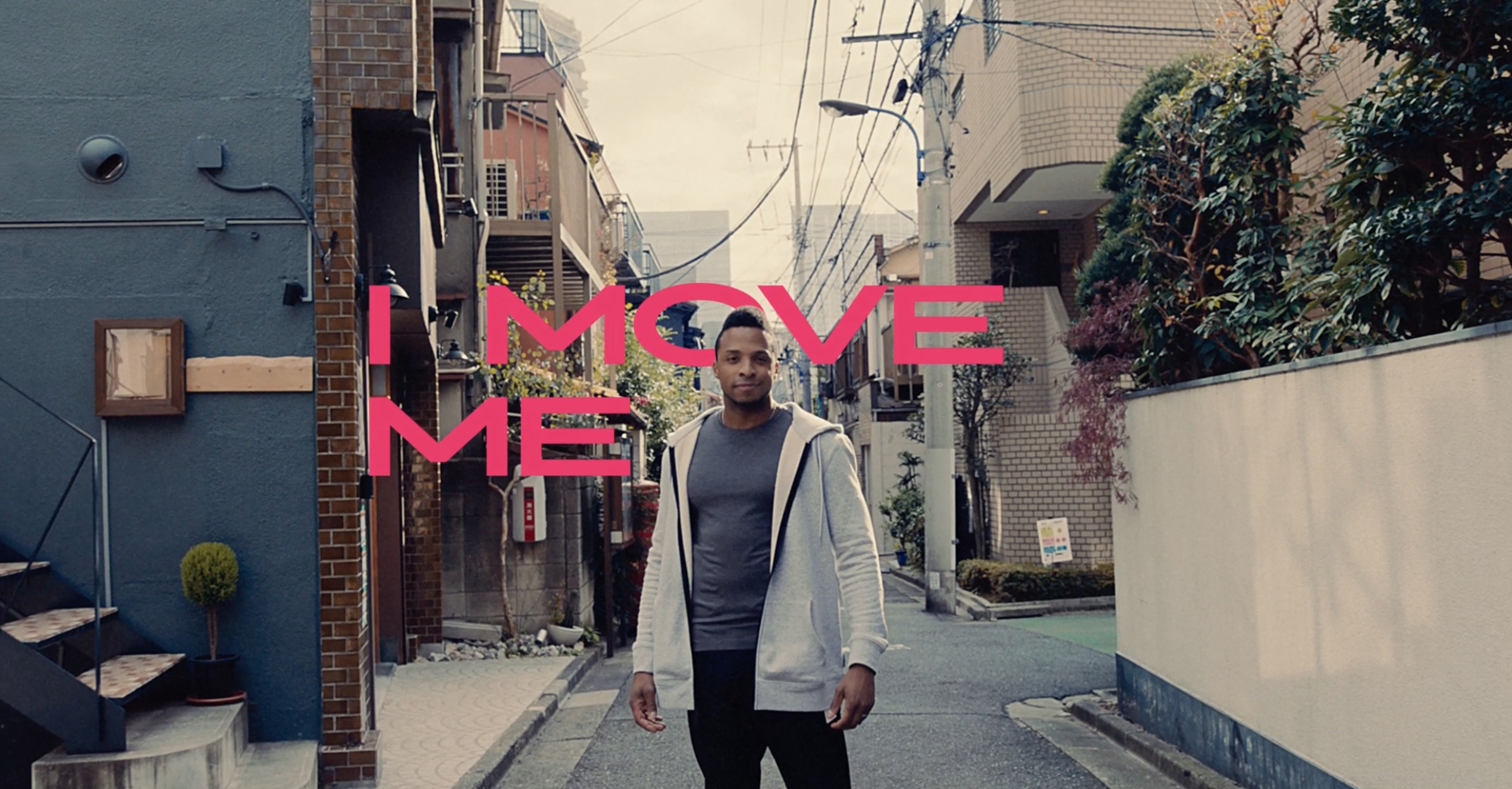 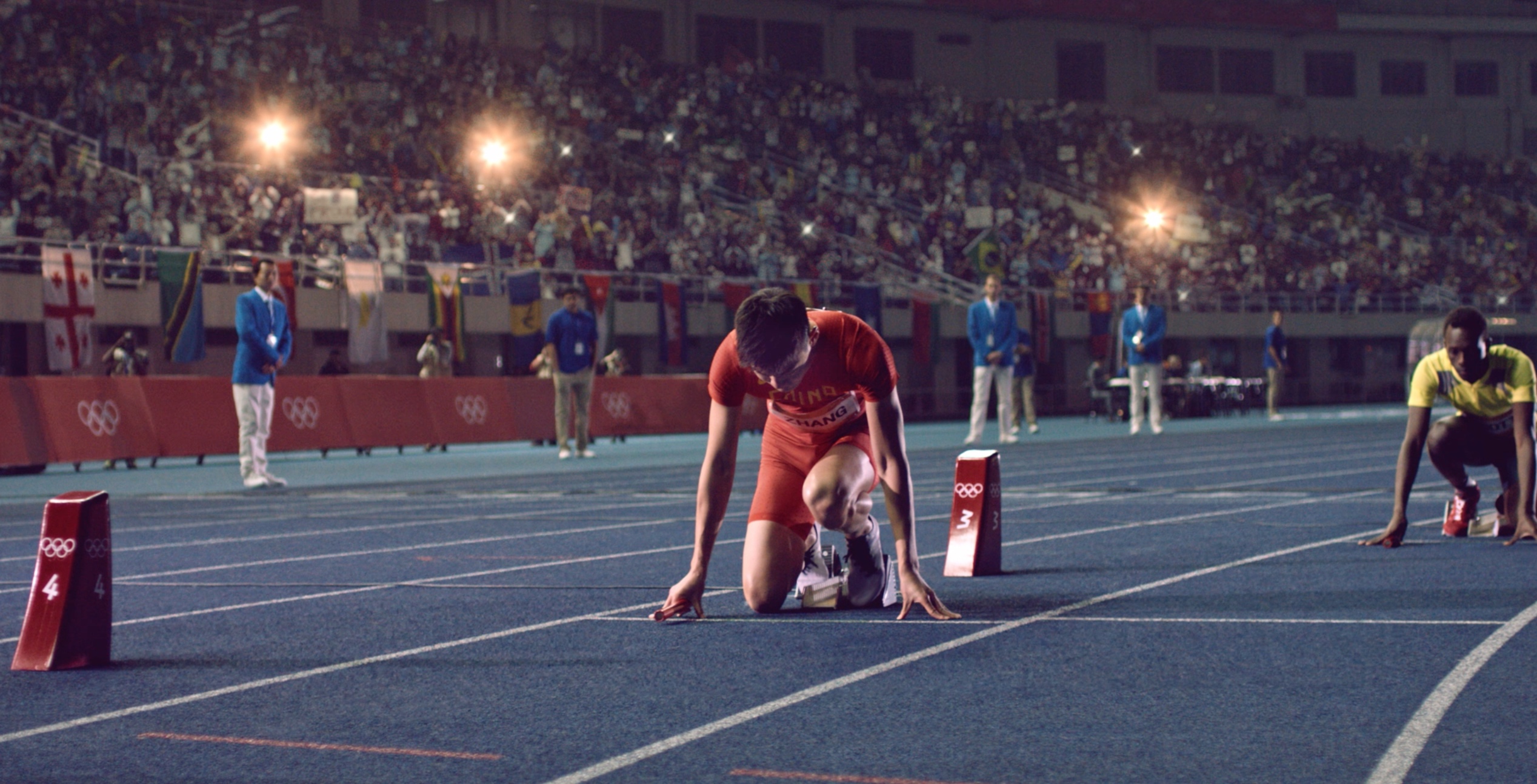 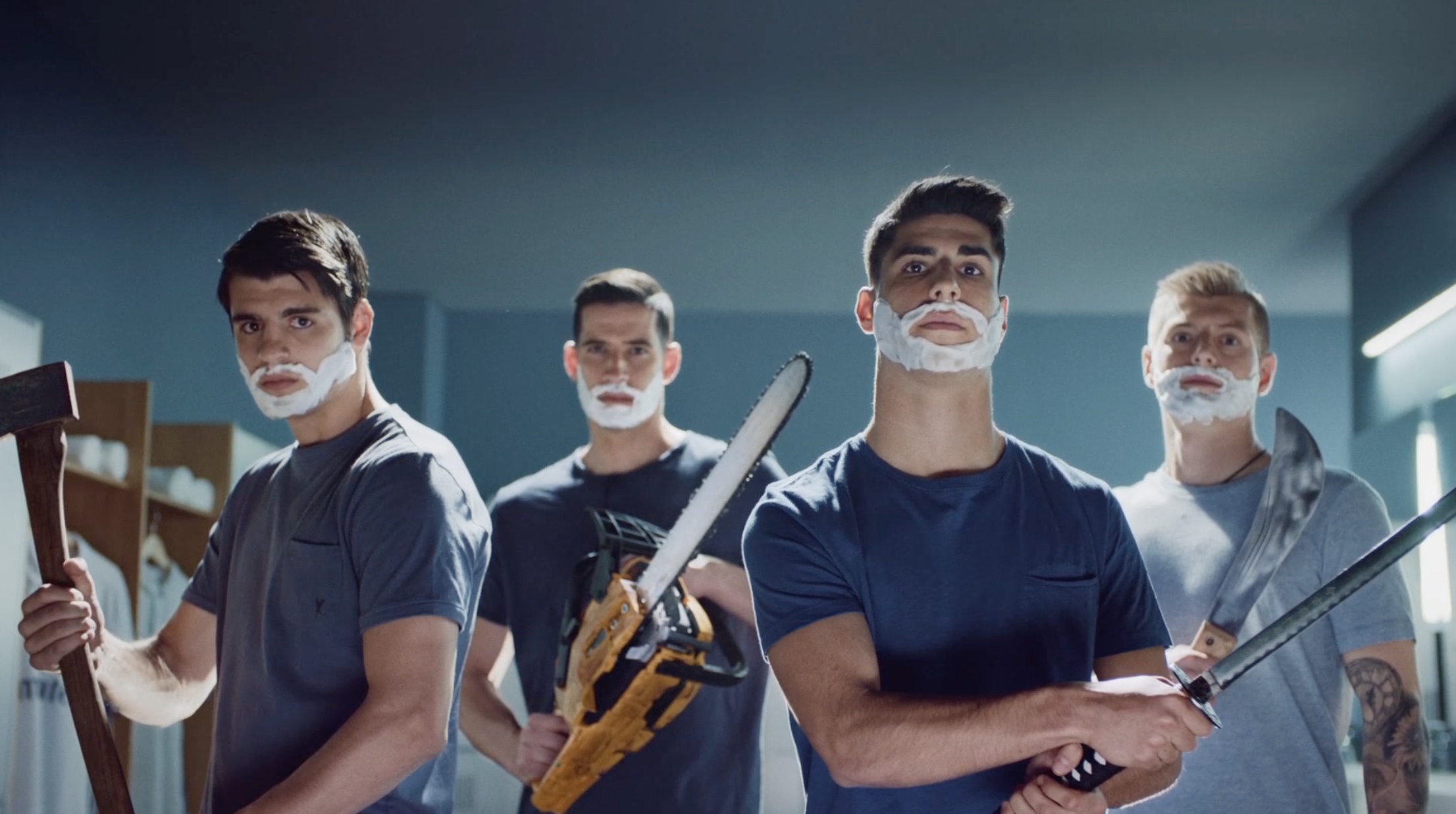 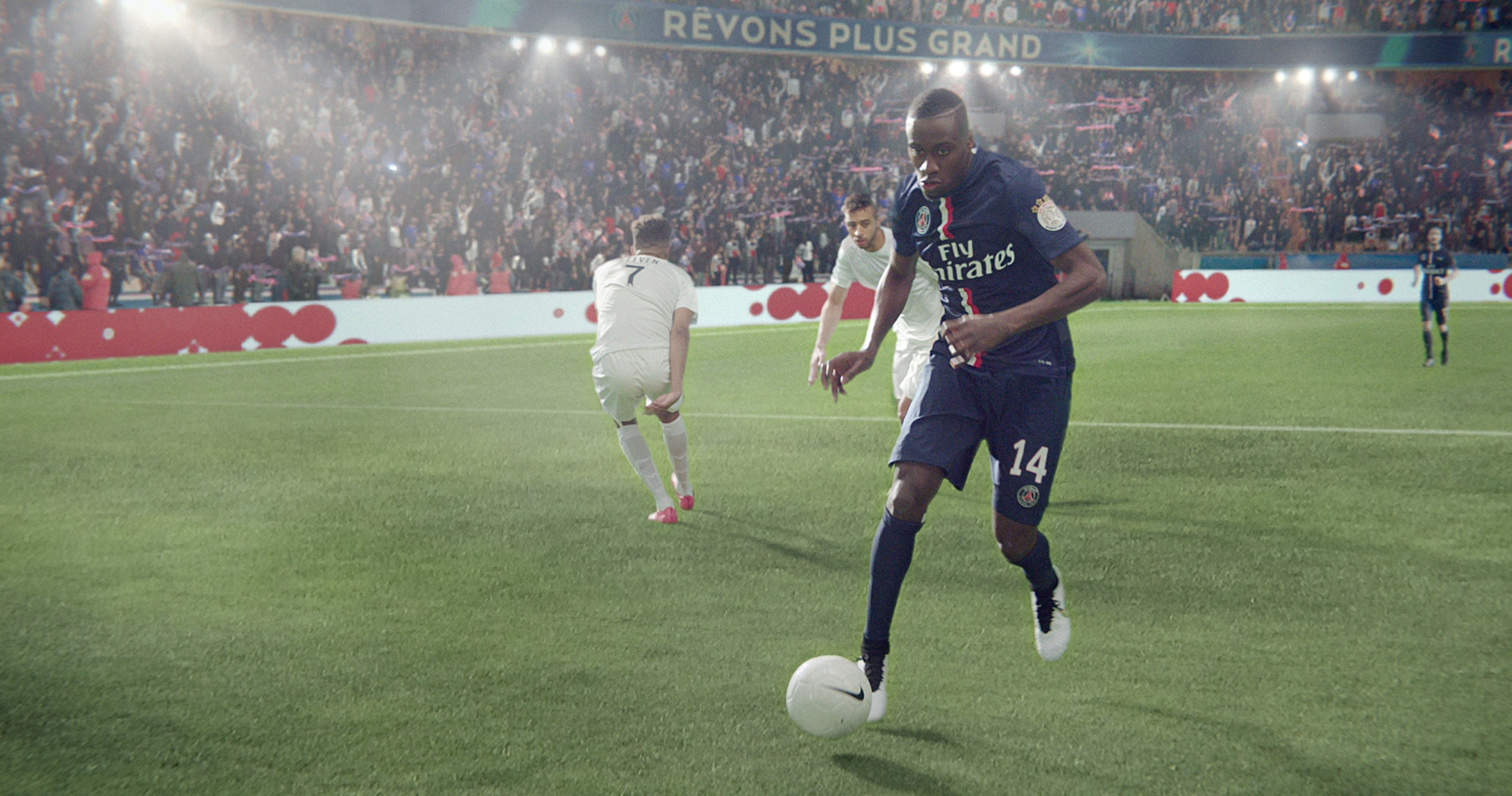 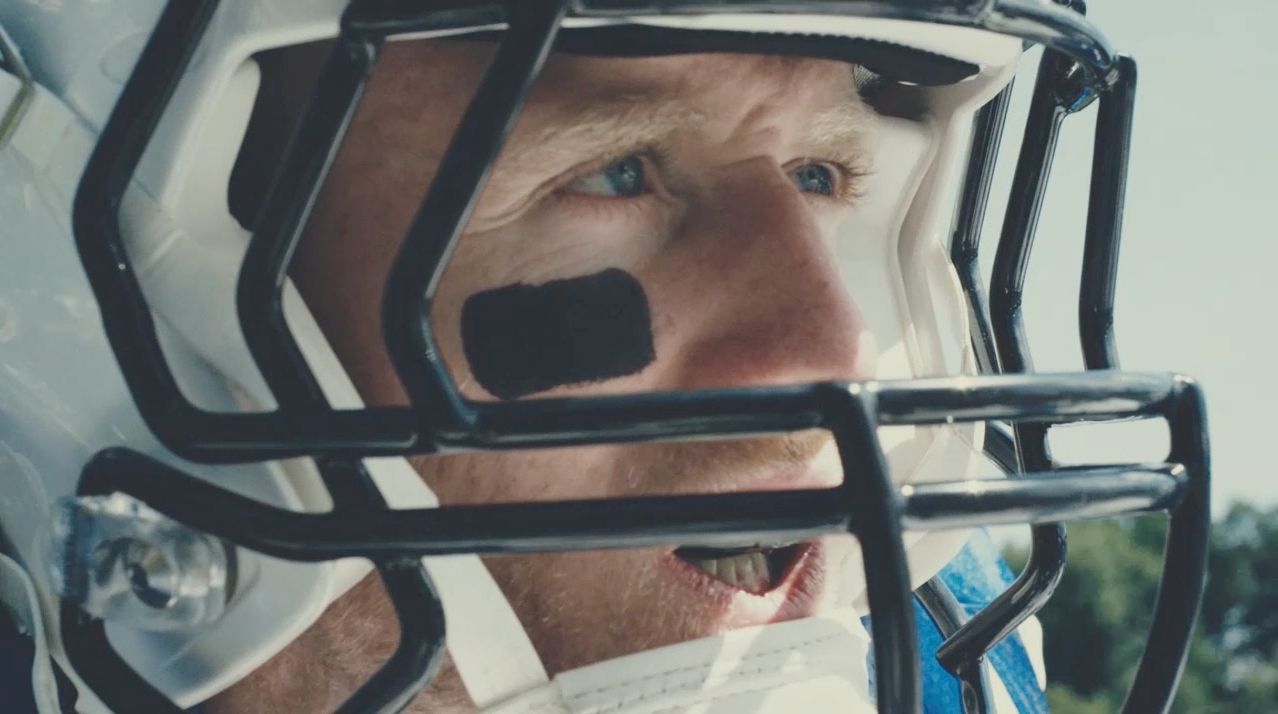 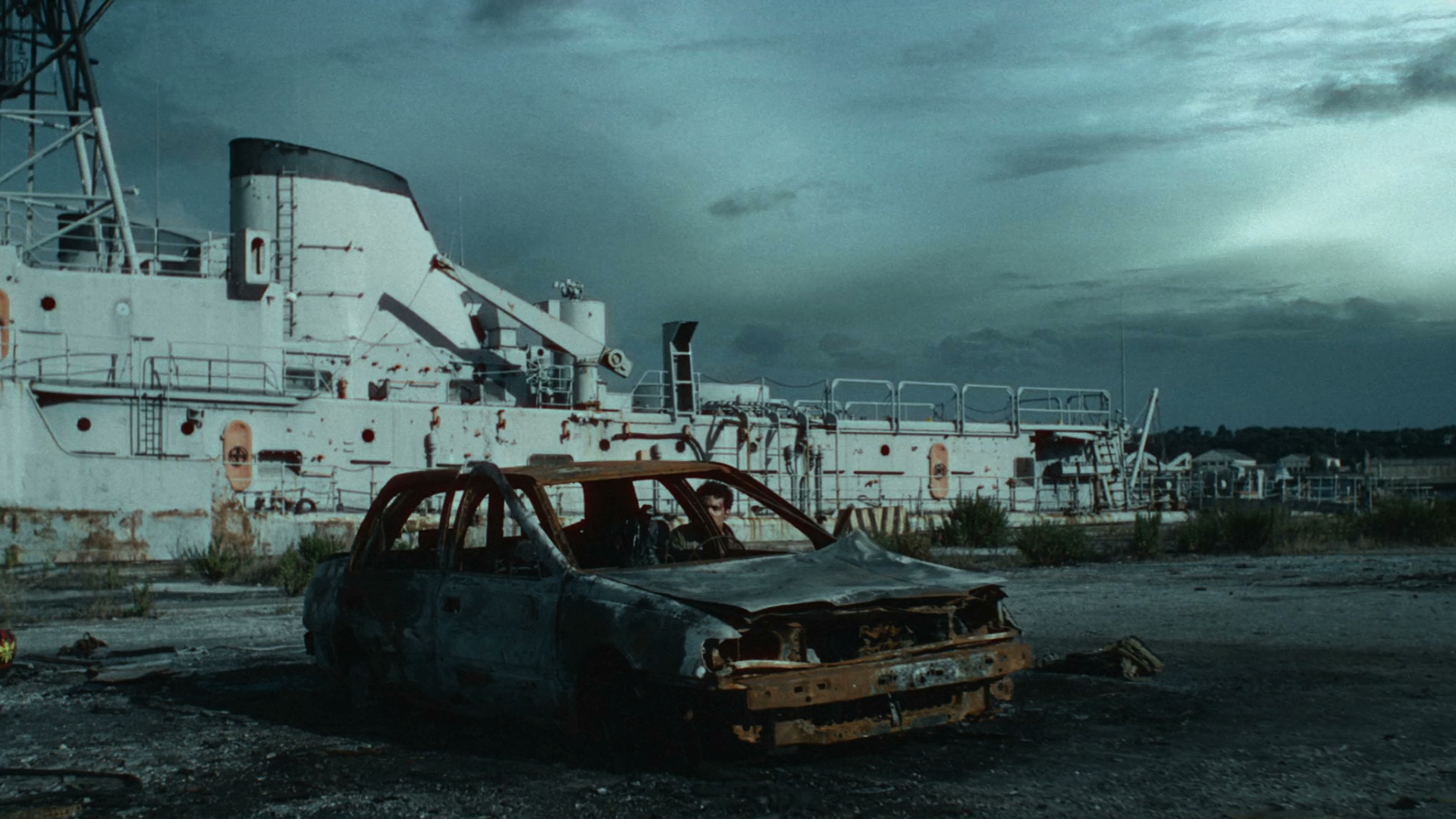 Branko - Hear From You