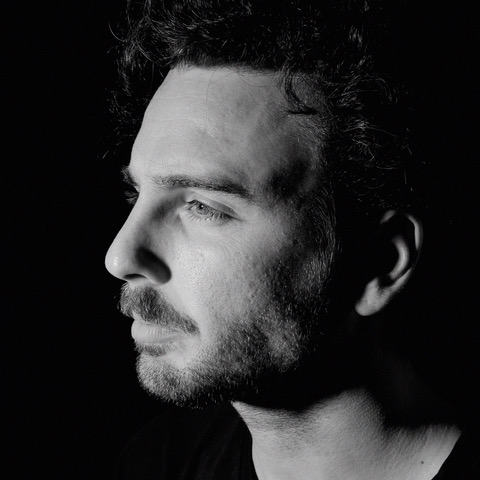 The director and screenwriter Alex Gargot was born in Barcelona in 1988. When he had finished his Multimedia degree, he got into making short films in a self-taught way. After winning several festivals for short films created in 48 hours, Alex took a master in film direction at ESCAC (Cinema School of Catalonia). There, he was awarded by the jury of the school the financial and logistic support to do a short film produced and distributed by ESCAC Films. His short film “Amo” was released in official selection in the Sitges Film Festival in October 2016 and has already won three jury awards, in Utopiales Festival (France), in Fantastic Planet (Sydney) and in Piélagos en Corto (Spain). Now he combines his fiction projects along with Advertising and Music Videos. His latest music video "State of Mind" has been awarded with Silver for Best Narrative at Berlin Music Video Awards 2019, Best Dance Video Newcomer at UKVMA 2019, Best National Music Video at Soundies 2019 and given a Vimeo Staff Pick, among others. Apart from that he also does Illustration, Motion Graphics and Photo Montage. 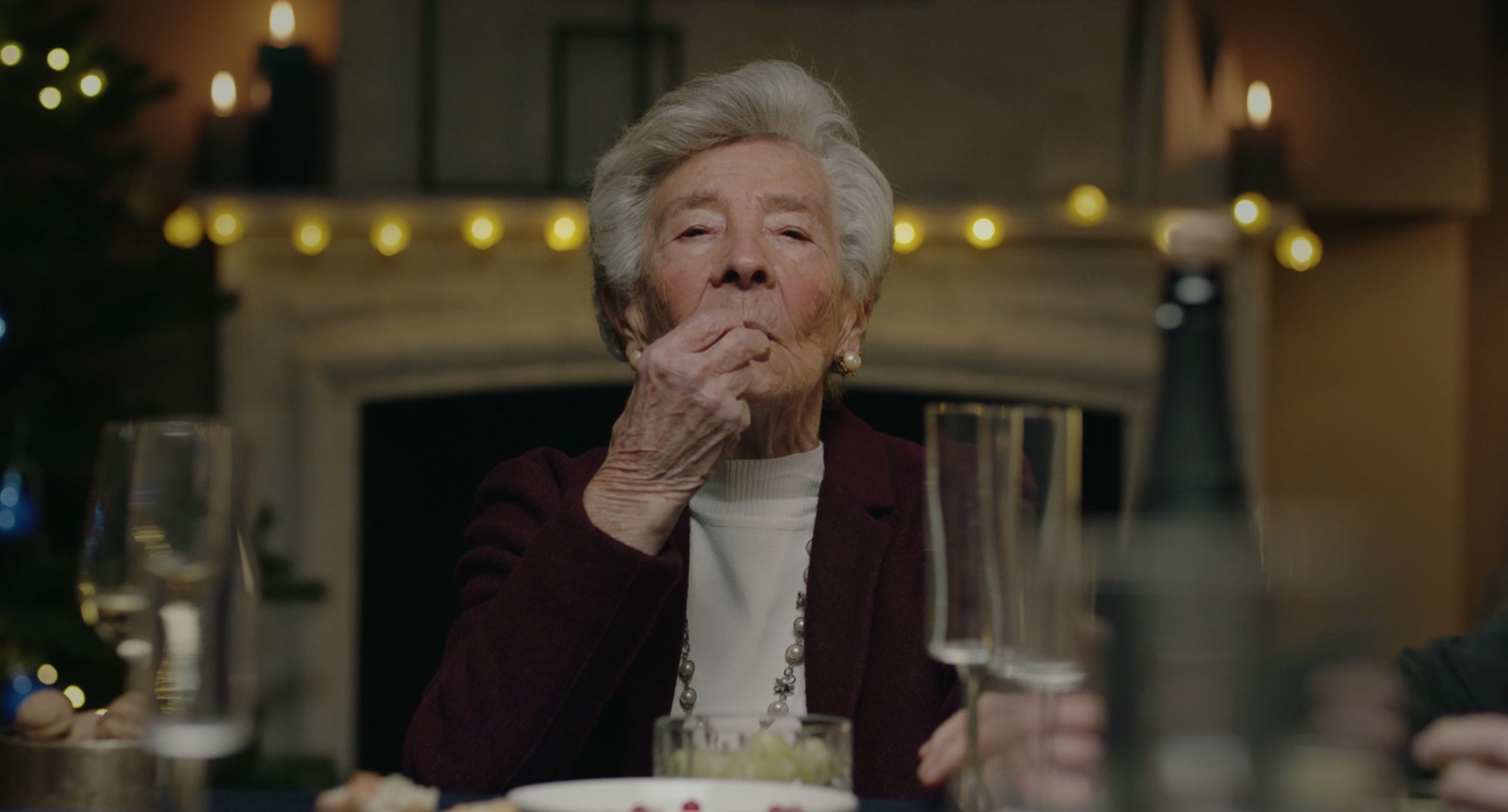 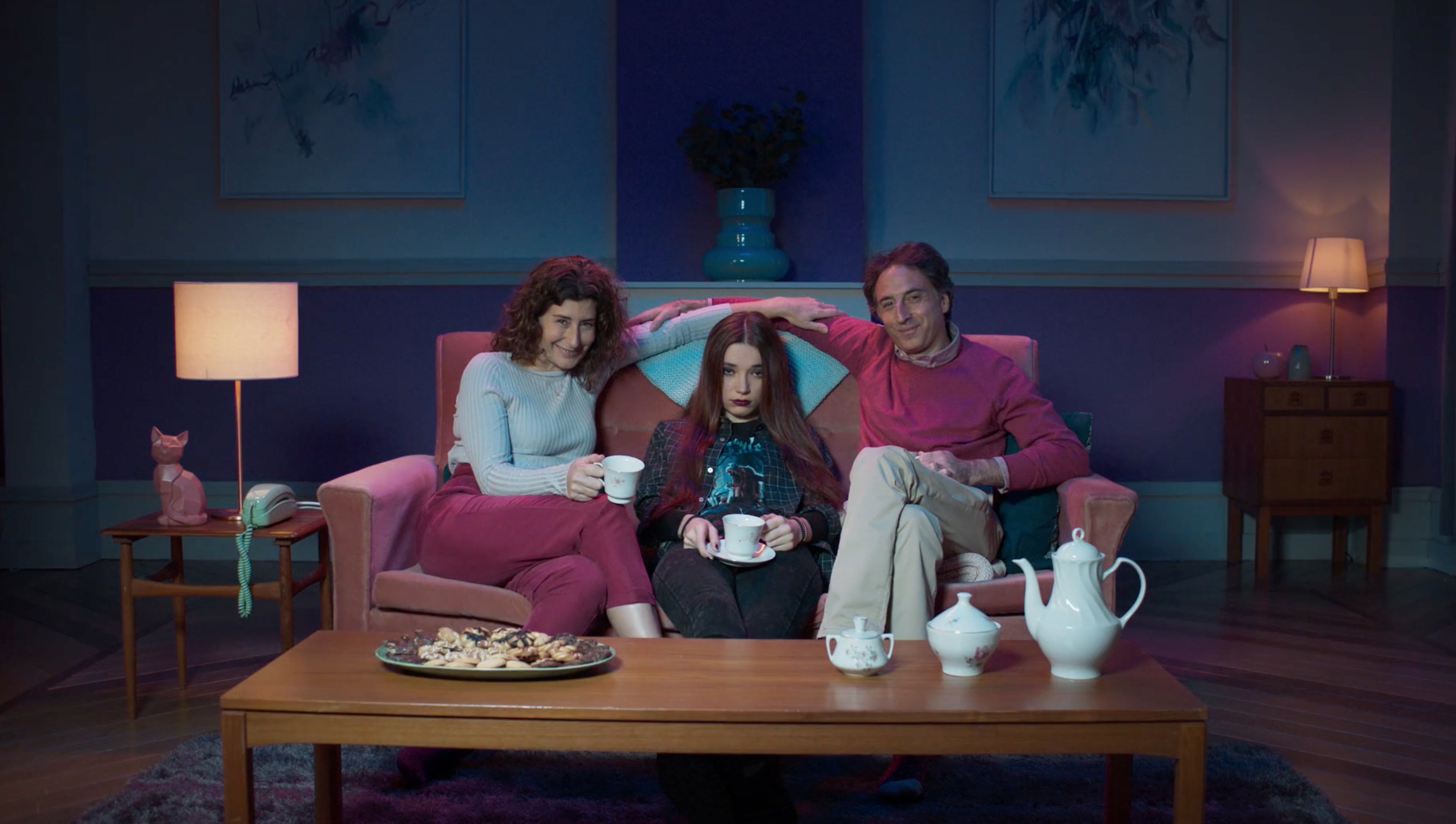 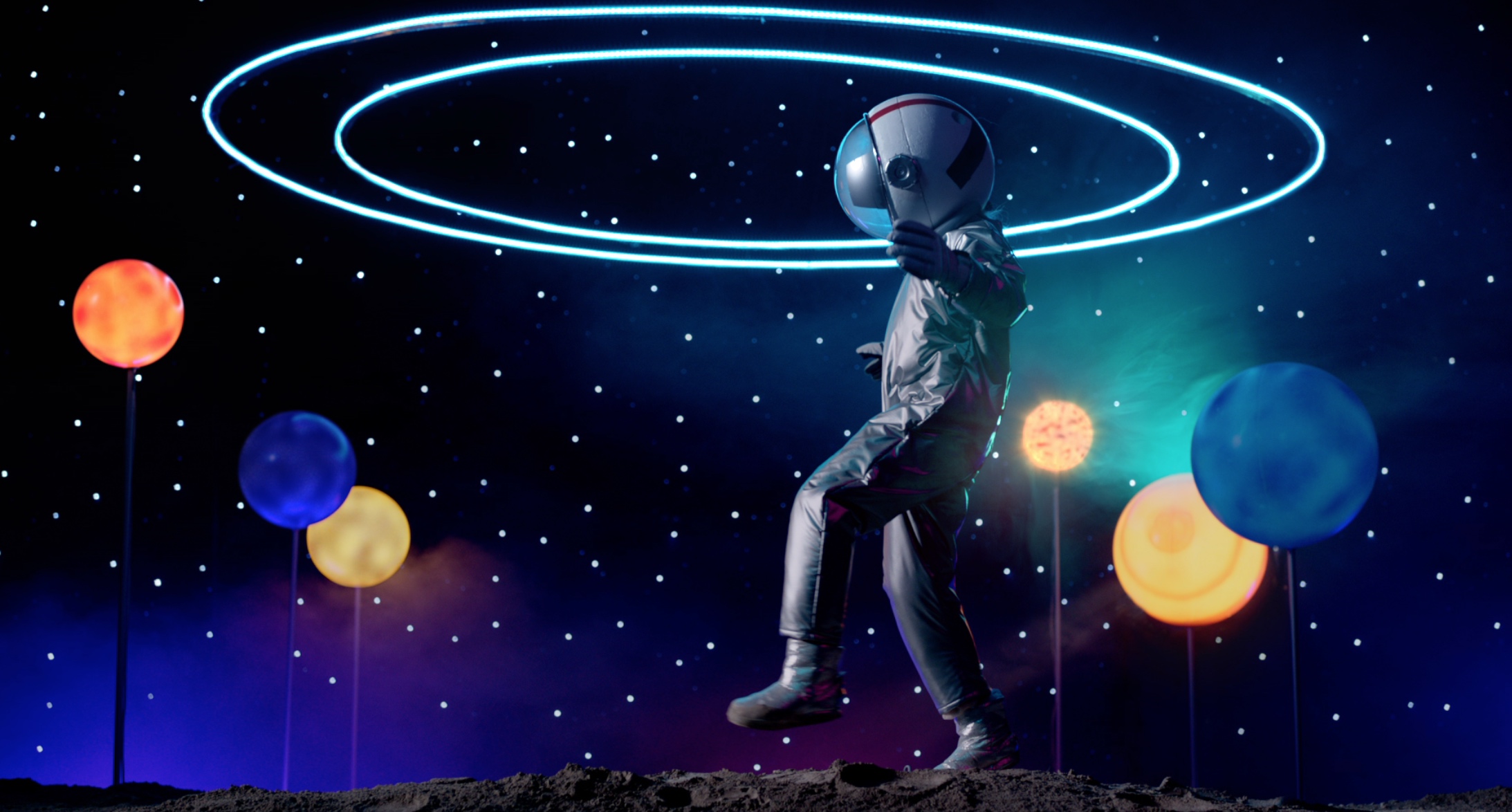 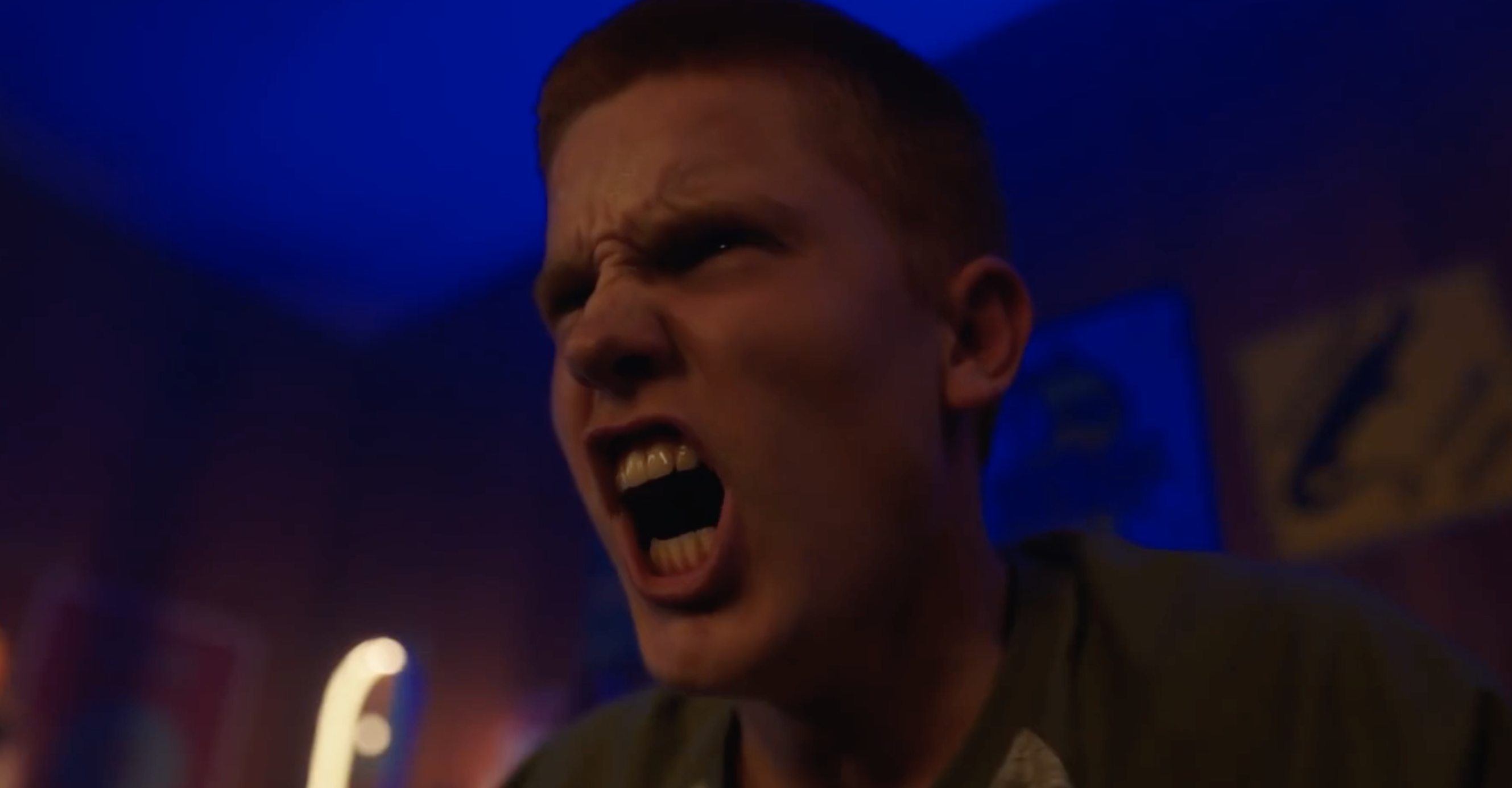 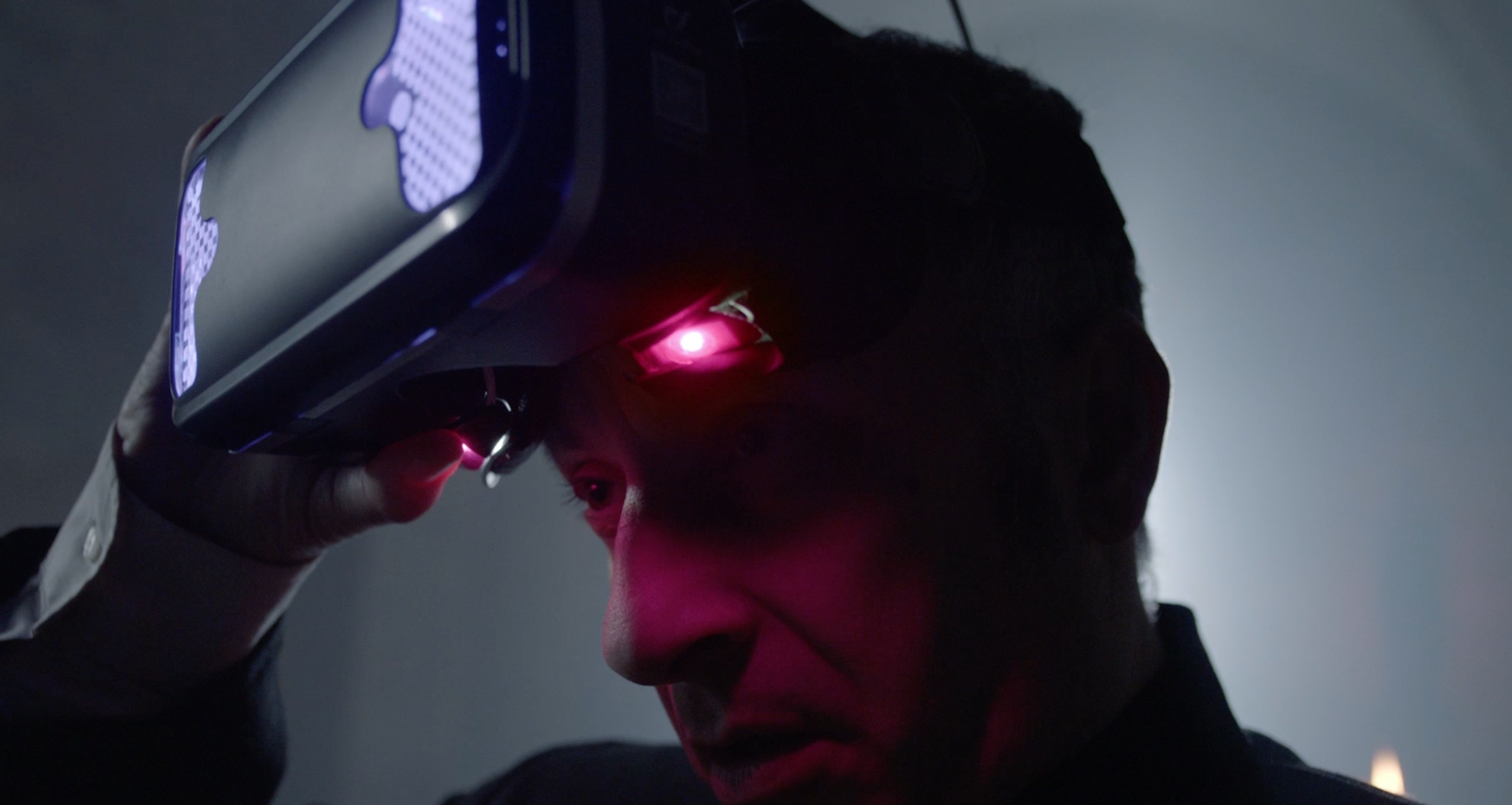